Even if divorce only affected the couple involved, it’s a highly complex and emotionally taxing experience. Divorces rarely only involve two people, however, and when children are involved in the separation, the process can get even more complicated and there are many more items that need to be taken into consideration.

Child Support – What Does It Cover?

The top concern for most couples going through the divorce process is the financial support of the children. Child support, the ongoing, periodic payment made by a parent for the benefit of their natural or adopted children, is a common consequence of divorces involving children.

Once ordered by the courts, child support paid from the obligor (parent paying the support payments) to the obligee (parent receiving payment) is meant to cover the food, shelter, and clothing needs of the child. The amount an obligee is ordered to pay can vary wildly depending on income and the amount of time they spend having primary physical responsibility for the child or children compared to the other parent.

Additional items may be added to the expenses covered by the obligor if the court deems it appropriate. These extra items can include, but aren’t limited to, extracurricular activities, uncovered medical, dental, or vision payments, daycare/child care, and schooling expenses may be added to the list of expenses that need to be covered by support payments. These extra items would be addressed separately from the monthly child support amount. 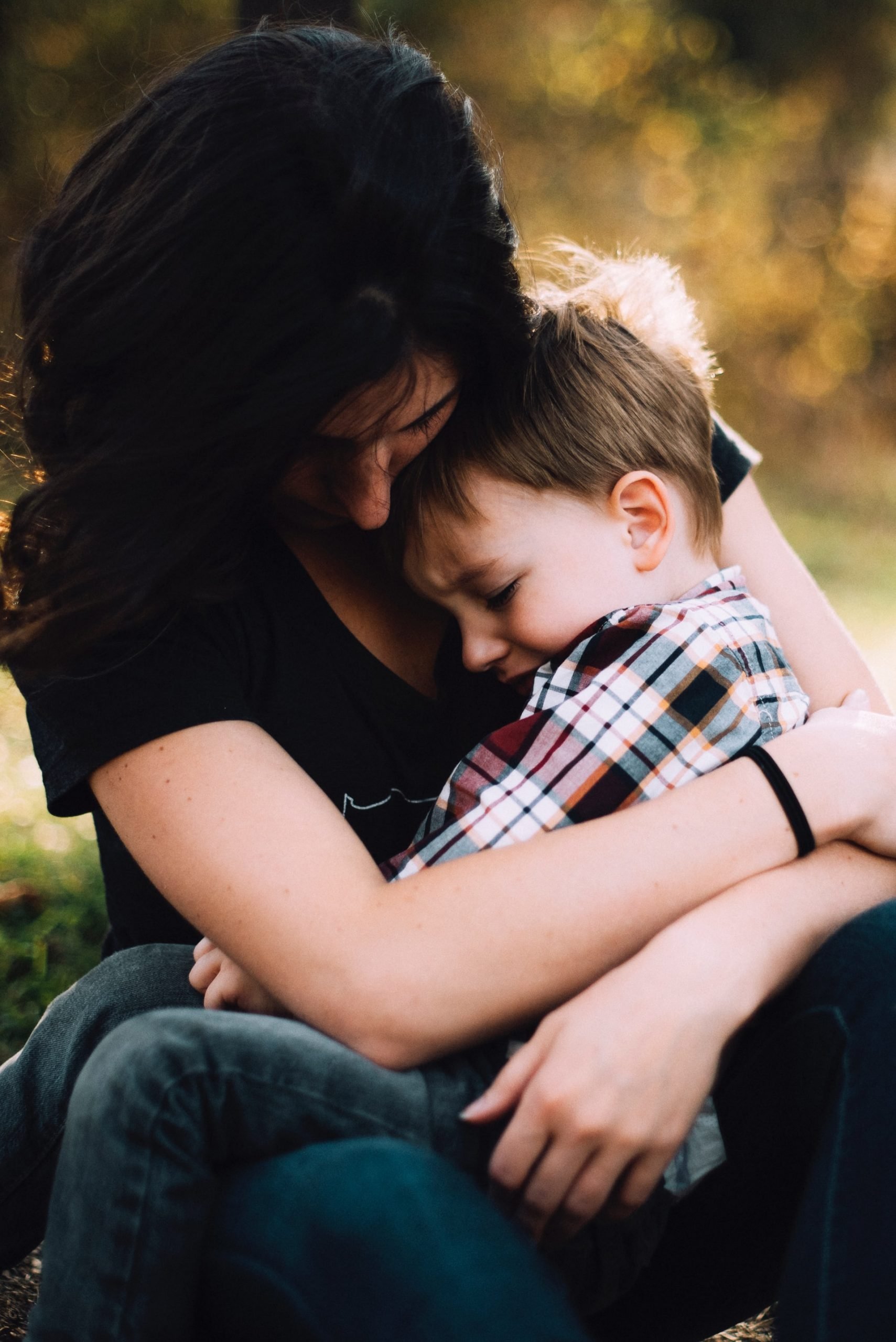 When determining visitation and what the custody schedule is going to look like, the court looks first and foremost at what is in the best interest of the child or children before secondarily considering what is most practical. Practicality is important, as the arrangement you end up coming up with has to actually work once implemented. In determining what’s practical, judges look at each parent’s work schedules as well as the schooling schedule of the children and their extracurricular activities.

Separate from determining the visitation schedule, you can work to create a holiday and vacation schedule. While these are not mandatory, they are strongly encouraged, as a lack of a definitive schedule can lead to major conflicts and embittered relationships when both parties create conflicting plans that involve their children.

Out Of State Considerations

In today’s economy, it’s a common story for one or both parents to find job opportunities outside of the state they both initially inhabited. This process can get complicated if they are a divorced parent that shares custody of their children.

If one parent wants to move out of state and take their child or children with them, it’s up to judicial discretion to determine whether this is going to be allowed or not. Judges will enable the move to take place if it’s determined that the relocation is in the best interest of the child or children.

Some items that the judge will take into consideration is the presence of extended family in both the initial state of residence and the state that they’re considering relocating to. If they have no family in the initial state of residence, or if the parent looking to move is able to get a job in this other state that they couldn’t get here that has better benefits and a higher salary, the judge is more likely to look favorably on the move.

Creating a harmonious relationship within a family that’s been separated by divorce is a difficult prospect at the best of times, but many parents unknowingly worsen the situation by involving lawyers to litigate every aspect of the separation. Mediated divorces present a much more collaborative and amicable separation process, which can help heal divides and keep family environments healthy for the co-parenting of any children produced by the marriage. 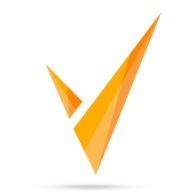