It’s common for partners to become more and more alike the longer that they are married. But that merging of interests can progress to an unhealthy level in many relationships, becoming what many marriage counselors refer to as a codependent relationship. When couples lose their personal identity this can be a major cause for divorce.

Prevent Codependency in Your Marriage to Avoid Divorce 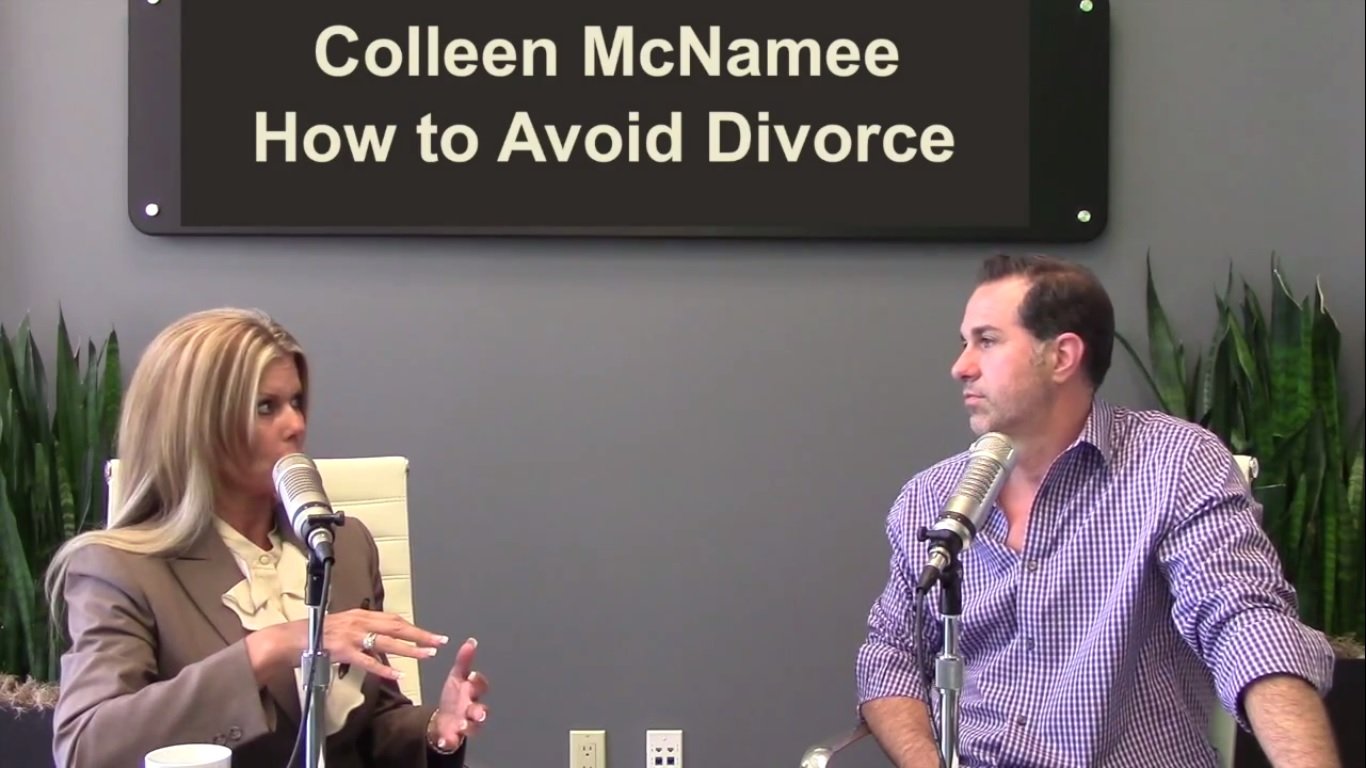 Colleen McNamee discusses how couples can avoid divorce by preventing codependency in their relationship.

Couples in Orange County file for divorce for various reasons, and codependency is one of the most common. It is a dysfunction that is subtle and difficult to detect, but knowing how to identify cues of codependency can help you protect your marriage.

Originally, the term codependency was exclusively used to refer to spouses of alcoholics. Through the years, the definition has become more inclusive, as it is applied to anyone who has developed an excessive emotional or psychological reliance on their partner. A codependent individual supports and enables their partner’s addiction, whether physical or psychological. Codependent relationships are dysfunctional, because they are one-sided, emotionally destructive, and abusive.

What are the Signs of Codependency that Orange County Couples Should Watch Out for?

It’s common for spouses to grow closer to one another as they live together. The longer a couple stays together in a marriage, the more their interests merge and co-mingle. Although this process is normal, a relationship becomes unhealthy when a spouse gradually loses his or her identity. Here are a few of the symptoms of a codependent spouse: 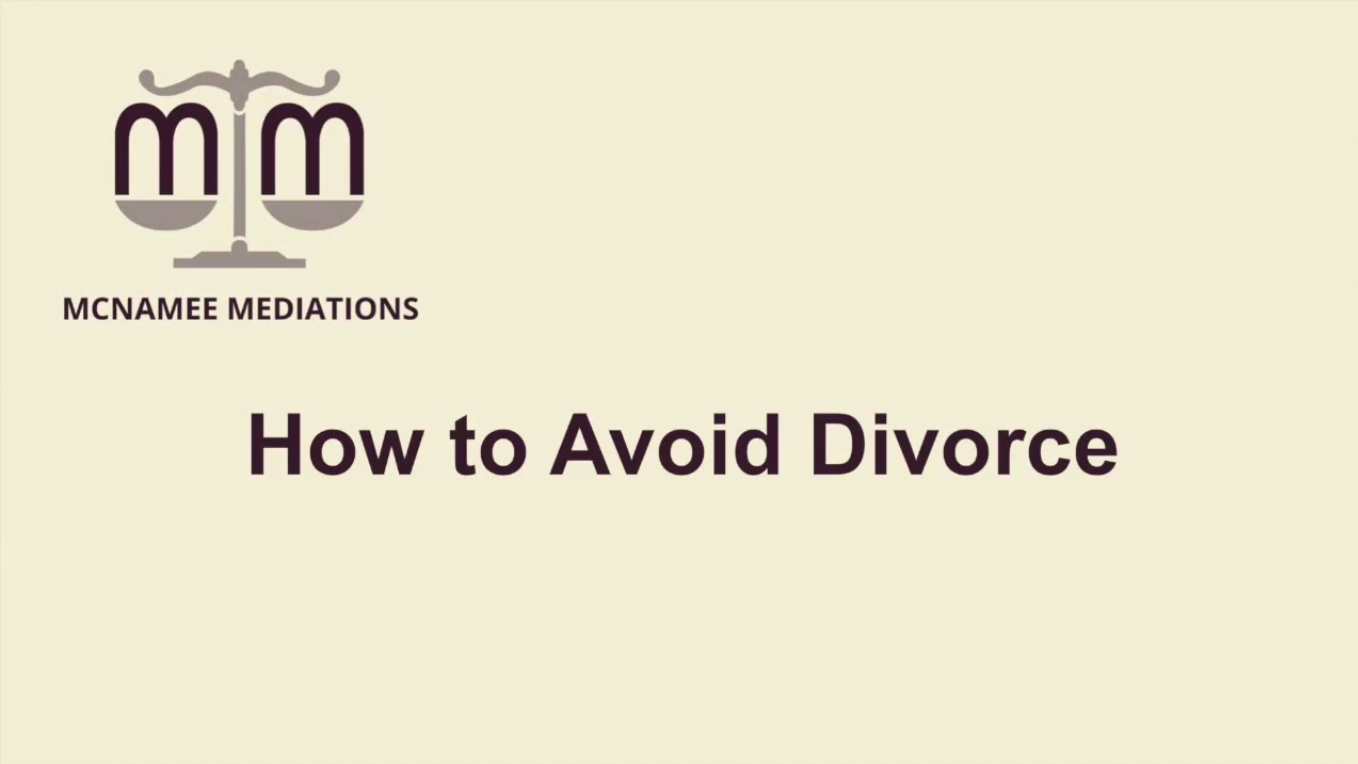 1. Inability to Find Happiness Apart from their Spouse

One of the marked signs of developing a dysfunctional reliance is when you are unable to find satisfaction in your life outside of your spouse. It’s important for you to be happy on your own; otherwise, it may be a symptom that you have become obsessively dependent.

Codependent spouses are described as having a fear of functioning on their own, with a strong need to be with their partners constantly. It is unhealthy because they feel depressed when they are left by themselves for a long time. This characteristic makes it more difficult than normal for them leave their marriage, even when the relationship has become painful or abusive.

Denial is a common characteristic of codependent people. Instead of facing their problems, they try to rationalize their situation and avoid discussing it. A lot of codependent individuals actually recognize the existence of unhealthy behavior in their partner, but continue to stay with him or her in spite of them.

Codependents are also in denial of their own feelings and emotional needs. They pay attention to their spouse’s needs and demands, and ignore their own in the process.

3. Supporting a Partner at the Cost of One’s Own Mental, Emotional, and Physical Health?

People who have developed unhealthy reliance on their spouses tend to be good at pleasing others. They go above and beyond to make their partner happy. But this can take an unhealthy turn if it’s taken to an extreme, potentially risking their own health. A codependent person also avoids confronting his or her spouse regarding important issues, because he or she fears being rejected.

We Work With A Number of Qualified Marriage and Family Therapists

As Divorce Mediators we get the opportunity to assist many couples who’s marriages are in crisis. Sometimes couples are ready to terminate the relationship; other couples may not want their marriage to end but can’t break the ‘cycle’ that’s brought them to this point, so separating feels like the only option, or maybe they are still at the point of trying to prevent divorce and work things out themselves. We have a number of resources for these scenarios, whether they are services that we provide ourselves, or an outside resource such as a licensed marriage and family therapist. If your marriage is in trouble, whether you’re considering divorce because of issues related to codependency, or other issues, we are happy help you in any way that we can. Give us a call.