A lot of married couples separate after finding out that their spouse is spending secretly. At McNamee Mediations, we have found that financial infidelity is now a rising cause of divorce in Orange County, California. The facts gathered from recent surveys regarding dishonest spending among couples are very intriguing.

Situations Where Secret Spending May Arise 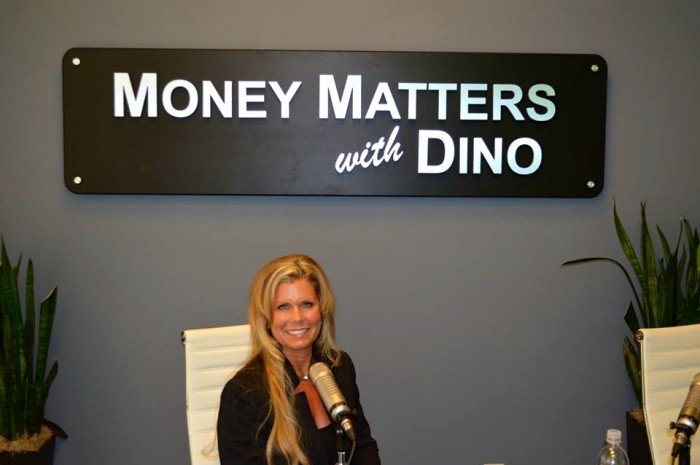 It’s alarming that there are more couples these days that are filing for divorce because they discovered that their spouse has dishonestly spent money. How does one spouse spend without the knowledge of the other? Here are the common situations where couples commit financial infidelity:

The most common situation where couple commit financial dishonesty is when they have separate bank accounts. When each spouse has an account where their individual earnings come in, there is a huge temptation to spend without your spouse knowing about it. This is why Colleen of McNamee Mediations highly recommends that couples should have one single account where all of their income goes into it, and is then dispersed accordingly.

2. Having One Spouse Manage All of the Finances

It’s common for married people to assign roles among themselves. A lot of people decide to have one spouse be the breadwinner, while the other stays at home managing the finances and paying the bills. In cases like this, it is usually the spouse that independently handles all the money and makes payments that is inclined to spending money secretly. To avoid situations like this, Colleen recommends that both couples be involved in checking and managing their finances, so that both of them are aware of all the expenditures.

3. Having a Source of Income that One Spouse Knows Nothing About

Colleen advises couples to be transparent to each other with their finances. Both spouses should be aware of the other’s sources of income. Financial infidelity commonly arises when a spouse has money coming in from an additional source of money that their partner knows nothing about.

We often hear about off-shore accounts in movies, but these actually exist in real life as well. An off-shore bank account offers more privacy, and this is why spouses who plan to spend secretly open this kind of account.

Many spouses file for divorce when they find out that their partner has been spending dishonestly using a secret credit card. Couples should never open a credit card, or any bank account for that matter, without the knowledge of their partner.

6. Receiving Bonuses Without Their Spouse’s Knowledge

Another common case where financial infidelity may arise is when a spouse receives a bonus. Since a bonus is not part of their standard paycheck, it does not go in to the couple’s joint account. They simply take their bonuses, and spend it without telling their spouse instead of depositing it to their joint checking account. 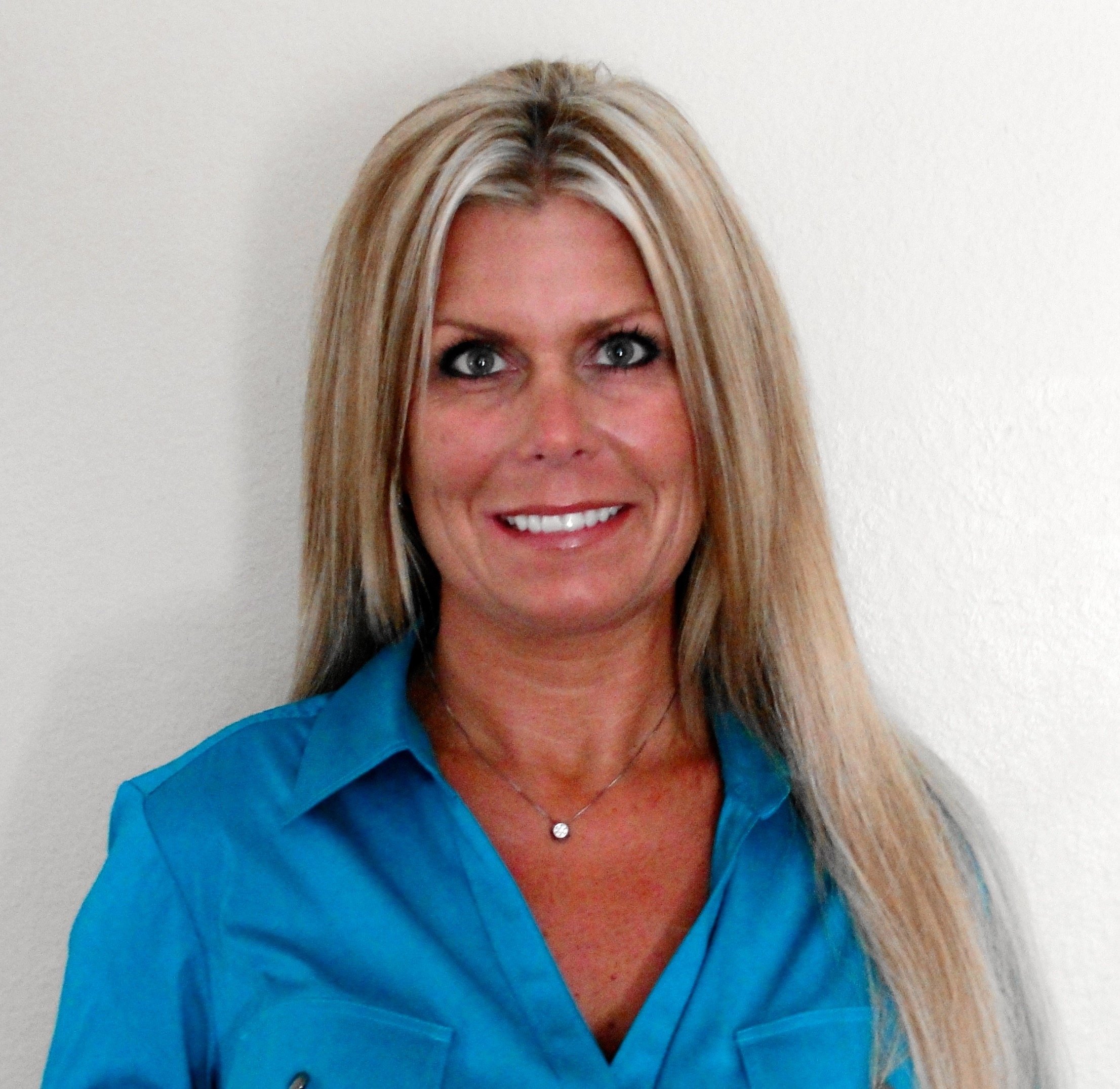 Recent surveys have gathered interesting insights about dishonest spending in marriage. Here are a few of the most intriguing facts:

Results from a recent national survey showed that 1 out of 5 married couples in the United States have spent over 500 dollars every year without their partner’s knowledge. Although 500 dollars a year may not seem to be a lot of money for some families, for many families this can be significant. There are some households that could end up in debt because of 500 dollars secretly spent.

2. Secret Spending is on the Rise Among Women

A past survey revealed that secret spending and hiding money was 50% more common among men, but times have changed. Today, women are more independent with their finances than ever before. Secret spending and hiding money is now on the rise among women. A recent study discovered that women these days think of themselves as a separate entity from their partner, and this sort of thinking makes them more inclined to committing financial infidelity.

3. Couples in their 40s and 50s are More Prone to Commit Financial Dishonesty

In her experience as a marriage mediations expert, Colleen McNamee has found that 60% of her clients that file for divorce are in their 40s or 50s. These clients are usually those who have been married for 8 to 30 years. She also noted that in these cases, it is often the woman who typically wants to file for divorce.

5. More People Filing for Divorce Immediately When the Time is Right

In the past, a lot of couples continued to stay together for the sake of their children. When discovering financial infidelity, they often stayed together until the kids were grown and self-sufficient. Today, this has become less and less the case, because there are more studies being released that show that there can be a negative impact on children when their parents choose to remain in an unhealthy marriage instead of separating. Married couples these days file for divorce when they feel that they have legitmate reason for separating.

Colleen McNamee specializes in marriage mediation. She offers counsel for couples who need help with their marriage and those who need assistance with the divorce process. Contact her today for more information about her services at ColleenMcNamee@MMediations.com!